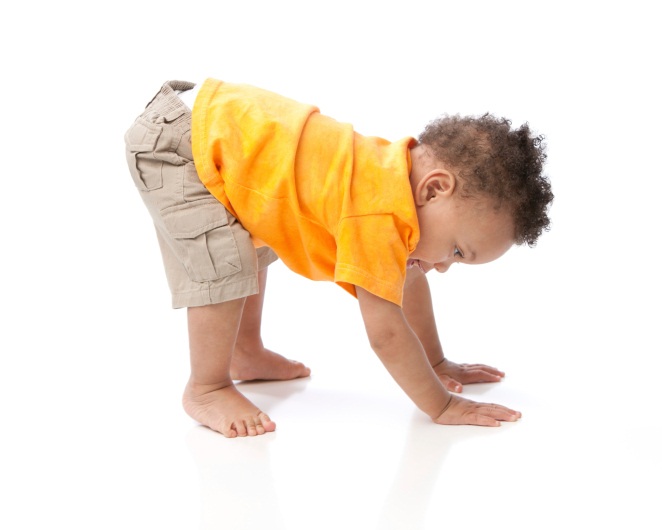 I was talking to my friend the other day, who has a baby. I asked if the baby had started walking yet, and my friend said, “No, but he’s trying!” The baby was in that phase where he was pulling himself up, falling down, getting up, falling down, etc.

I was reflecting on the conversation, and a part of me was amazed that babies learn to walk at all. They have to go through so much failure and falling on their butt in order to learn to walk. But they are undeterred. They keep on trying and trying, and eventually they get it.

Sometimes I wish I was more like that. But the reality is that I struggle to deal with failure. For example, the other day, I got an email about a book proposal I had sent to a publisher. They thanked me for sending in the proposal, but said they weren’t interested. I was upset! I had all these thoughts go through my head about how I was never going to be a successful writer. I was in a bad mood for most of the day.

I wonder if that is the main difference between myself and a baby. A baby’s brain isn’t fully developed yet, so they can’t create a “story” about their failures. They don’t sit around and tell themselves, “Oh, I failed again.” “I don’t think I’m every going to get it.” “Maybe I should just give up.” None of that happens. They just get up, dust themselves off, and try again.

Part of the Deal