How Setting Goals Can Backfire 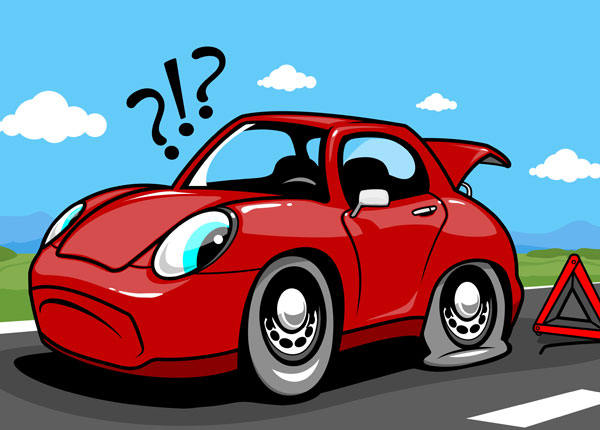 I did it again. I said (out loud) that I was going to get myself back on track with eating healthy, but then I spent the weekend eating fried food and dessert. Sound familiar? This is actually very common. It’s why gyms and diet programs make so much money. As human beings, we have a tendency to set a goal, say it out loud, and then not do anything about it. Do you remember what your New Year’s Resolution was for 2019? If you’re like most people, it’s a distant memory.

Why is that? Why do we have so much trouble following through on the goals we set?

Before I get too far into this post, I want to say that I’m not against goal-setting (although I’m hopeful this post will introduce you to a different perspective). If goal-setting works for you and is motivating, keep doing it. But if you struggle with following through on your goals, this idea might be helpful.

Here’s the main idea: There is something about setting goals and verbalizing them that feels good. In a way, setting goals is pleasurable—it feels like the first step toward accomplishing what we want. When we set a goal and verbalize it, we feel as if we have done something substantial.

Nothing in Reality Has Changed

Here’s the problem: For some of us, because setting a goal and verbalizing it feels as if we have accomplished something, we have less motivation (at an unconscious level) for the next step. After all, we have done SOMETHING. We might even say to ourselves that we have accomplished the most important step. We’re on our way toward success. And because we have done something important, maybe it’s okay to take a break from our change effort, at least for today. And our progress stalls.

There’s a literature from psychology on something called “slackivism” that relates to this point. Psychologists studied how much people were willing to support various causes. Interestingly, when people agreed to complete a token act of support (e.g., like or share a post on Facebook), they were LESS likely to support the cause with their time, money, and resources. It’s as if participants felt like they had already “done something,” and didn’t need to follow up with another, more substantial, act of support.

When it comes to the most important areas of your life, don’t let the process of goal-setting backfire. If you find yourself getting caught in the cycle of setting goals, but failing to follow through, experiment with taking a break from goal-setting. Don’t announce your goal to everyone—instead, keep it a secret. Focus more on your actions rather than your talking. Talk is cheap; action is expensive. Action is what will actually change your life and move you forward, so focus on that.