Focus on the System 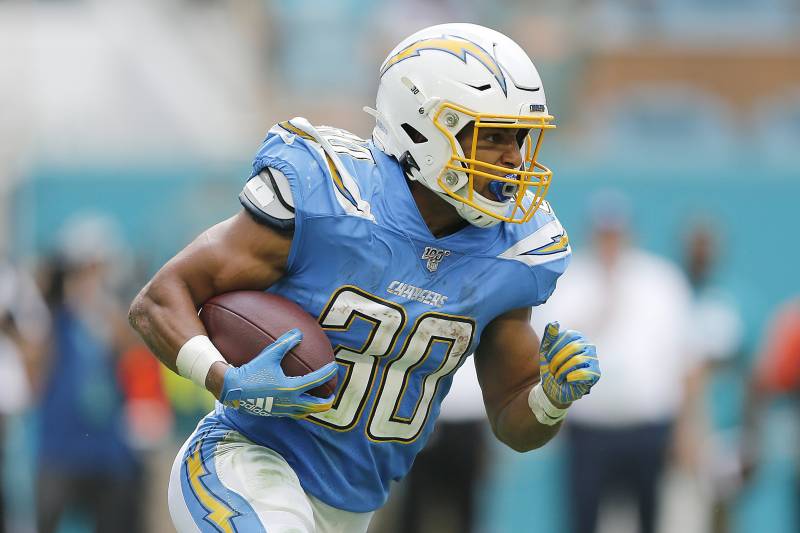 I’m a huge fantasy football fan. (If you’re not familiar with fantasy football, you select individual players for your team, and you get points each week based on how well that player did in their game.) Most often, fantasy football is focused on the players. Who is a superstar? Who is likely to have a breakout season? Etc.

However, it can also be helpful to think about the offensive system the team implements, even if the individual players might not necessarily be the best. Here’s an example of what I mean: Early this year, Melvin Gordon, who plays for the Los Angeles Chargers, was holding out because he wanted a new contract. No one was sure when (or if) he was going to suit up and play.

The Case for Austin Ekeler

I selected his backup, Austin Ekeler, for my fantasy team. I didn’t select Ekeler because I thought he was a superstar. He was only a backup, after all. He played his college ball at Western Colorado University, and he wasn’t even drafted by an NFL team. I selected Ekeler because of the system he played in. I knew the Los Angeles Chargers tended to use their running backs a lot, both in the running and passing games. I had a hunch that Ekeler would thrive because of the system, once he had the opportunity to play full-time.

This is a silly example (after all, it’s only fantasy sports). But I think there’s a lesson here that is important for everyday life. A lot of times, we focus on a person’s talent. If someone is a high-achiever, we think they must have been born with it, almost as if God gifts some people with incredible talent and others (like ourselves) miss the boat.

However, the reality is that we have yet to find a gene for talent. Sure, some people are taller, and might have a higher proclivity for basketball. Intelligence has a biological component. But if you really dig into any high-achiever, you will find that an incredible system is in place. They have developed a system of habits that enables them to improve and achieve at a high level.

When you find yourself feeling down about your lack of achievement in an area of your life, don’t blame your lack of talent. Instead, seek out high performers and observe their habits. Try to figure out what systems they have in place that enable improvement and high achievement. See if you can copy their system and implement it in your own life.

What is one thing you are trying to improve in your life? See if you can find a high achiever and observe their habits. What systems do they have in place that enable high levels of success?