When You Feel Stuck, Get Going on Something 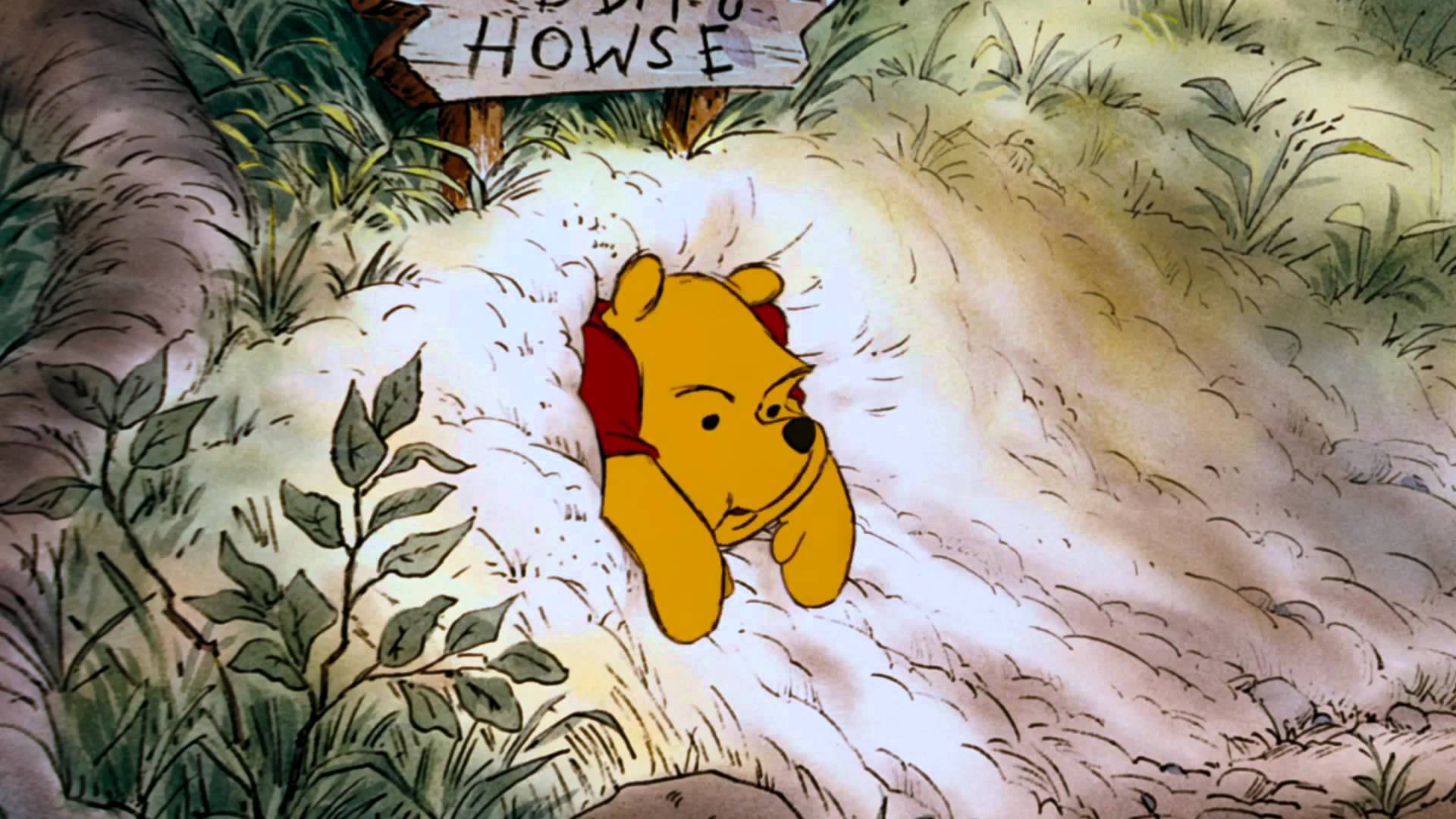 I was talking with a friend the other day, and he shared something I think is important if you’re feeling stuck in your life.

My friend had earned his doctorate in psychology a few years back. He was trying to get going on studying for the licensure exam. But he had been struggling a bit. He wasn’t feeling motivated to study for the exam, even though it was important for the next step in his career. He wasn’t exactly sure why. He was just feeling a bit stuck.

Recently he took on a second job waiting tables at a local restaurant. You might think this step would make it more difficult for him to make progress on his career and study for the exam. After all, he was spending several hours a week waiting tables, so he had less time in his week to study.

But this isn’t what happened. It seems counter-intuitive, but taking the job at the restaurant actually helped my friend get going in ALL areas of his life. He was more active overall, he was more proactive about his schedule, and he started to study regularly and scheduled his exam.

Take home message: Get going on something. It can be something simple. Maybe it’s an exercise program. Maybe it’s scheduling lunch with a friend or co-worker. Maybe it’s just setting your alarm, waking up, and making your bed. Just do something. Get in the habit of being active, and see how this habit impacts the rest of your life.